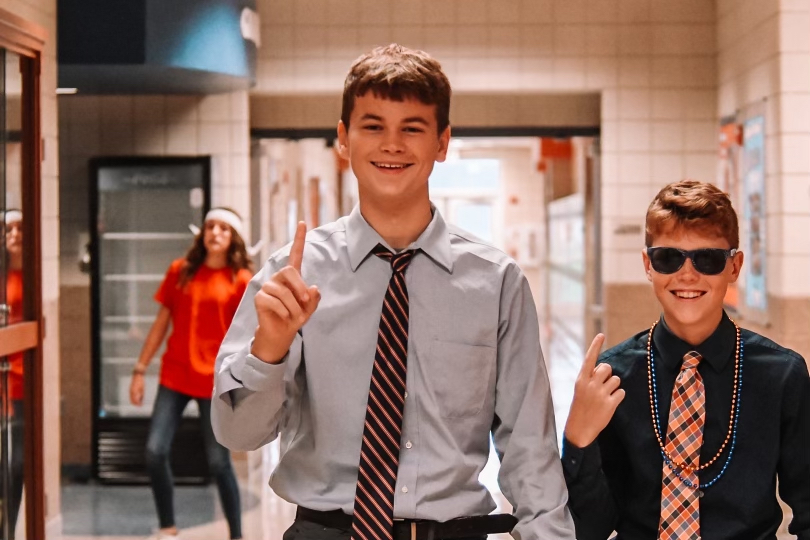 A tradition at GMS, the convention process is closely modeled after that of the major American political parties during a presidential election. Students were split into two parties, then divided into states with a number of electoral votes to be cast according to each state.

Student representatives from each of the 50 states had to deliver speeches and cast their electoral votes before the group. At the conclusion of each convention, a candidate and running mate from each party were chosen to face off against each other in an upcoming election.

“It is so exciting to see our students come together and apply the knowledge they are learning in the classroom into a real-world setting,” said Superintendent Jennifer Allerding. “Though these elections are not for our government, the process was truly one reflective of our presidential election process.”

Win or lose, candidates will likely serve on a student Lighthouse Leadership committee in some capacity.

The Lighthouse Leadership committee is a component of the middle school’s positive behavior intervention supports system and Leader in Me program, which focuses on developing leadership skills within the school community. 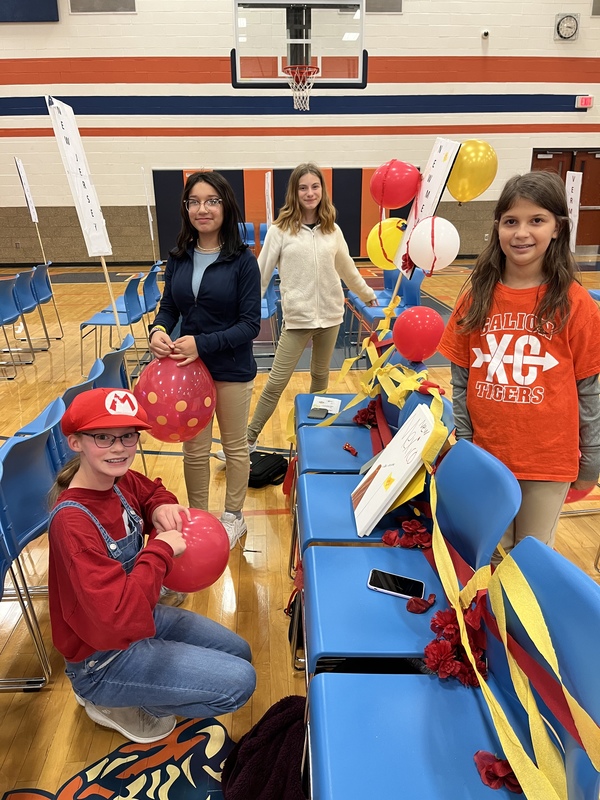 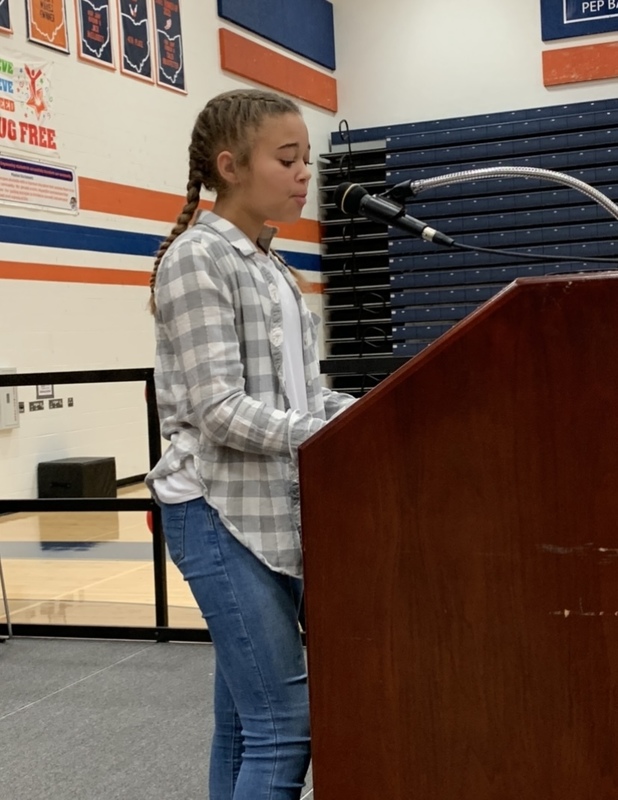 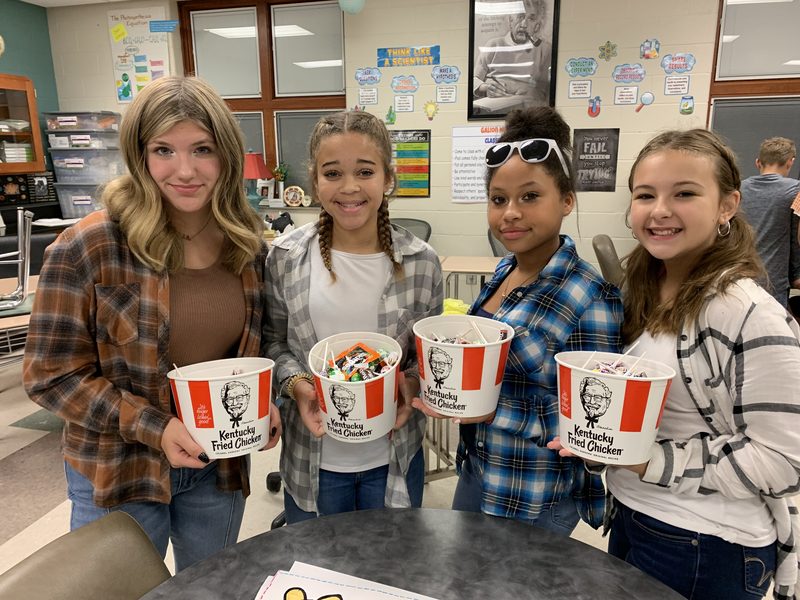 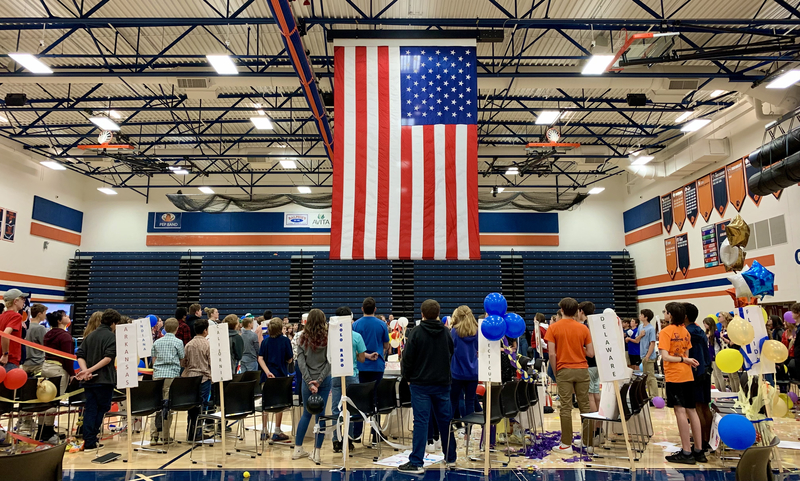 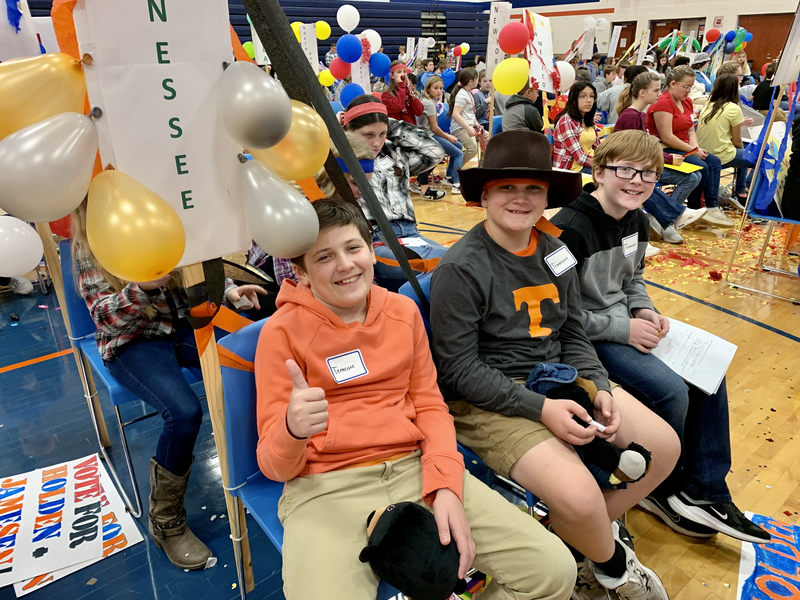